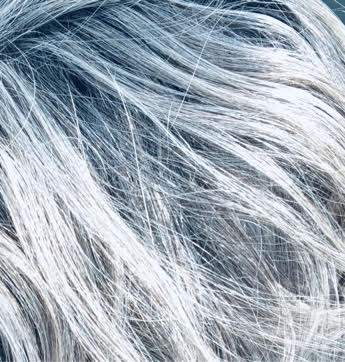 I started my transition to gray hair at 40.

Going gray early at 40 isn’t all that uncommon anymore but when I made the decision to transition to gray hair from dyed, gray hair was not considered as chic as it is today.

In fact, when I decided to transition to gray, many around me were horrified by my decision to go gray so young and begged me not to do it. My daughter and only child was only four years old at the time.

I was warned I would look older, become invisible, and be mistaken for my daughter’s grandmother. I knew all of this was a possibility but spending entire Saturdays in the salon every four weeks was getting old.

Also, spending hundreds of dollars on dual-process color while using box color for touch-ups in between was draining my bank account. I was over it!  I knew this process would save me time and money.

Why I decided to transition to gray

My decision to go gray came at a time when I was already fed up with the endless maintenance. When it became a health issue, I was ready.

Ditching the dye and going gray was already on the horizon in early 2012 when I woke up one morning, stepped out of bed, and could not put weight on my foot; it felt broken.

I took some time wiggling it and flexing until I could walk but I was in serious pain. When it went away the next day I shrugged it off as a shoe issue.

I used to love cute heels and didn’t mind sacrificing function for fashion. But when the pain kept moving through my body I knew it wasn’t my shoes.

To make a long story short, after a thorough examination, many vials of blood, tests, and a series of X-rays, I received a life-changing diagnosis: rheumatoid arthritis.

READ  Safer Skincare: Why I Swapped out My Toxic Products at 45

It is severe and aggressive so thankfully, my doctor took an aggressive approach as well.

I did my research and realized I could help make living well with this disease possible by making several lifestyle changes.

These changes all revolved around health and this included leaving the dye behind and going gray: it was the push I needed. You can read about my dietary changes here and my switch to safer personal care products here. 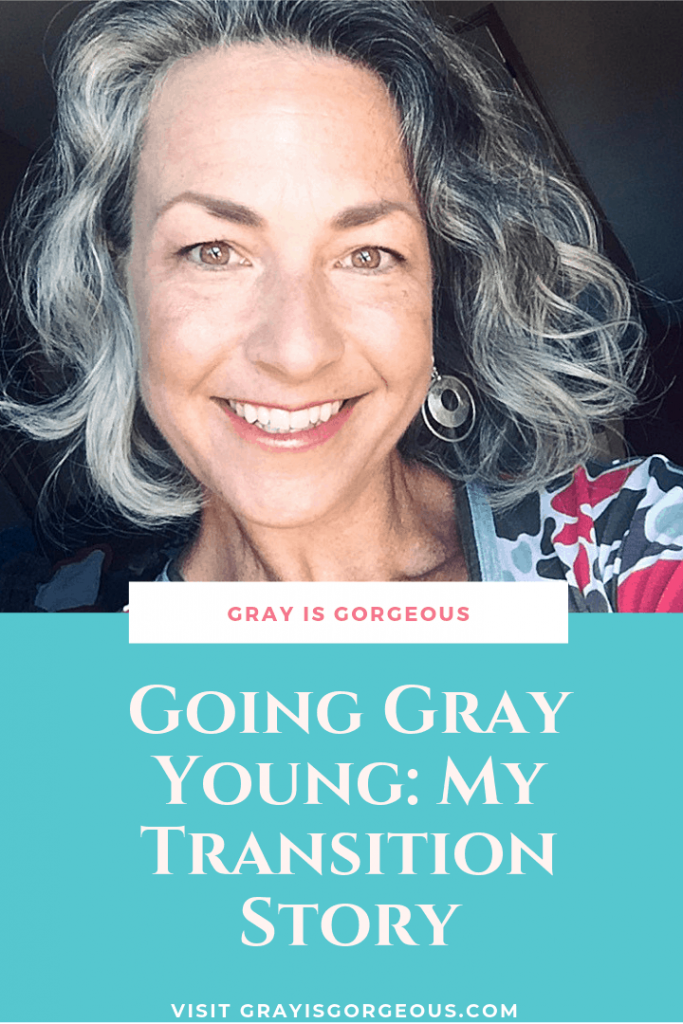 When I finally committed

As you can see in the series of photos below, I started by cutting my hair short.

I had color and highlights at the time so frequent trims helped the transition as time went by. I had in mind what my color would look like as it came in, but it wasn’t at all what I was expecting.

Going Gray Before and After Photos

Here are some photos to show my transition to gray hair from dyed and the grow-out process. You can see I started with brown hair and slowly transitioned to silver hair. 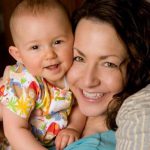 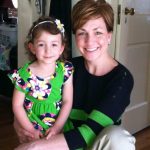 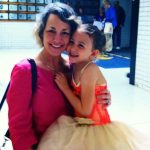 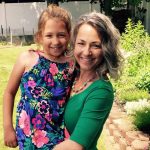 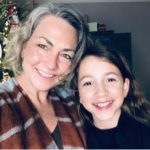 Why I almost gave up

Interestingly, when I started the gray transition, my hair was not nearly as silver as I expected it to be.

Also, there was less than I expected! Those grays really stand out next to dyed hair so it can be deceiving.

My stylist suggested many, many times that I wasn’t gray enough to have a successful transition and tried to steer me back to color the entire time.

I sort of agree but looking back it actually made it easier because I didn’t have a stark demarcation line to contend with, but rather a few streaks here and there and mostly gray at the temples.

READ  My Five Minute Makeup Routine: Get ready in Minutes

Even when fully transitioned to gray hair from dyed, while it was obvious I had gray hair streaking through, it wasn’t the bright silver I was expecting when I fought so hard to cover them up each month for so many years.

It was more of a steel gray so I had to be strategic through the process to keep it looking good.

My Strategy on how to go gray quickly

Although I didn’t have a “skunk stripe” (I wish I had!) to cover because my gray wasn’t very bright, I did need a little help to make the transition go as smoothly as possible. For instance, I:

A few items that helped me through my transition to gray

If I could do it all over again and transition to gray hair from dyed today:

Option 1:  If my color was the same as it was back then when I started I would use a safer, non-toxic semi/ demi-permanent color like this one until the gray was completely grown in then let it fade away.

Option 2: If I was as gray as I am now when I started I would pixie super short and just let it grow (Man, I love pixies and the women who rock them look fabulous with short hair) or honestly, I would just let it go at any length. These are some of my favorite transitions to follow because of the clear line of silver versus color. Amazing.

READ  How to Look Good Without Makeup at Any Age

I am jealous of those who have a full head of gorgeous silver coming in as they begin their gray transition. It took a few more years for my silver to show up.

Read about how I keep my gray hair from getting brassy in this article about the best purple shampoo to keep your gray as gorgeous as you are.

My silver hair has come in pretty nicely since going gray back in 2012 and I have no regrets.

Have I been mistaken for my daughter’s grandmother? Yes, a couple of times, but we just laugh about it. I have grown to care very little about stranger’s perceptions of me.

I certainly do not feel invisible and do not feel like I look any older than I would if I was still coloring.

Age is an attitude, and my attitude is young. LOL.

Actually, I think women look younger with gray because it is the color nature intends for them at this point in time. A dark dye can look so harsh.

My Full transition to gray hair

My transition took about two years, which is pretty typical.  Now that I am fully transitioned to gray hair, I’ve embraced my grays and just try to keep my silvers healthy and shining bright and have embarked on a new journey: converting my natural waves into full-blown curls!

I am always playing with makeup looks and love sharing what I learn. You can see more of this on Instagram and connect with me in my  Ageless Beauty Facebook group.

I’d love to hear about your journey, too!

How about today being fitness Friday and also fant

Wellness 101 In this fast-paced world, with endle

What are you using on your pits? It’s non-toxi

This is a fun one! I was tagged by @blueyesandgr

I love a spontaneous makeup Monday and since it’

18 years! Where does the time go? I love looking